BE THE FIRST TO GET A RED, RED ROSE, MY NEWLY-RELEASED COZY MYSTERY/SOUTHERN GOTHIC NOVEL PUBLISHED BY THE WILD ROSE PRESS! Here's a synopsis:


A whole summer to absorb two hundred years of Overton ancestry—their lives and loves and secrets.  Especially their secrets.


20-year-old Ashby Overton is invited by her aunt and uncle to spend the summer at historic Overhome Estate as a companion to her young cousin.  Ashby has ulterior motives:  She hopes to unearth her ancestral roots and the cause of a mysterious family rift surrounding the horseback riding death of her Grandmother Lenore many years ago.


Situated high above Moore Mountain Lake, Virginia, the imposing mansion is an idyllic setting for Ashby, the aspiring romance writer.  From the moment she enters her room in the oldest wing, Ashby feels an invisible, enfolding presence.  This was Rosabelle’s room the housekeeper tells Ashby.  But no one is willing to talk about Rosabelle.


As summer unfolds, so does the shroud of silence surrounding Overhome.  Ever present is a force Ashby never sees, only feels.    Candles light themselves, notes from an old lullaby fall from the ceiling, the radio tunes itself each day.  And roses, always meant for Ashby, appear in the unlikeliest places.  Are the roses a symbol of love, or do they represent something dark, something deep and evil?


Full of heartbreak and adventure, fear and passion, the summer leads Ashby on a suspenseful, sometimes terrifying journey as she navigates centuries of family strife alongside the puzzling parameters of the spirit world.  Ultimately, she discovers that some secrets, even the most fiercely guarded, are destined to be revealed. 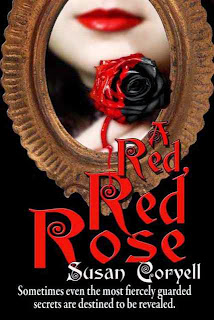 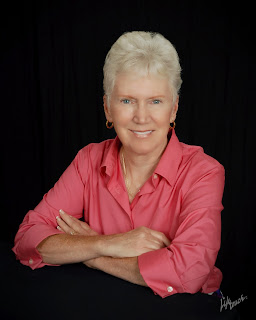