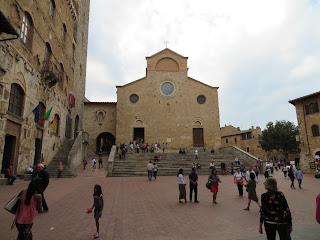 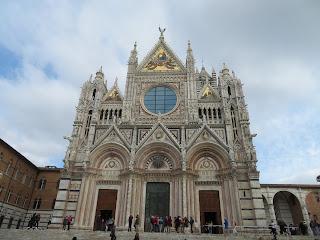 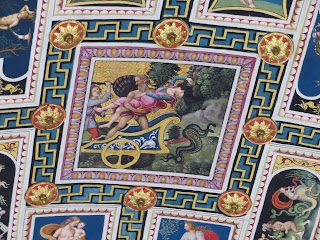 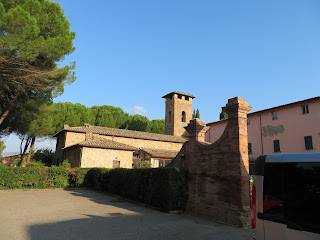 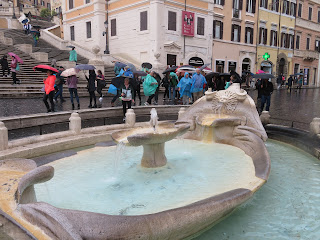 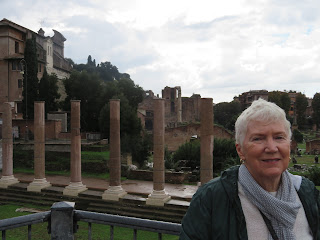 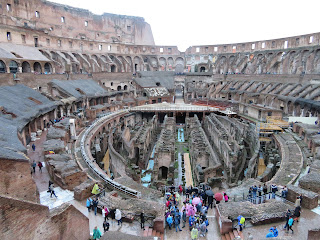 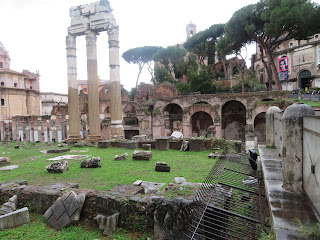 A fountain in the Plaza del Poppolo in Rome, Sue at ruins outside Colloseum and an inside view of it, Caesar's temple at the Roman Forum.
A trip of a lifetime for us!
Posted by Susan Coryell at 11:54 AM 5 comments: